My wife, Martha, captured these images during the 2017 edition of the Arizona State University Art Museum-sponsored “Art + Architecture Tour”. On March 4th, we toured four – yes four – William P. Bruder-designed spaces, and enjoyed an absolutely delicious picnic-style lunch at his studio. This was easily one of the most memorable experiences we’ve had since becoming Arizona residents!

We began the day by gathering in the parking lot of the Burton Barr Phoenix Central Library, boarding the tour bus with over forty other architecture enthusiasts, before departing for the offices of Imcor, one of Will Bruder’s earliest commercial projects. 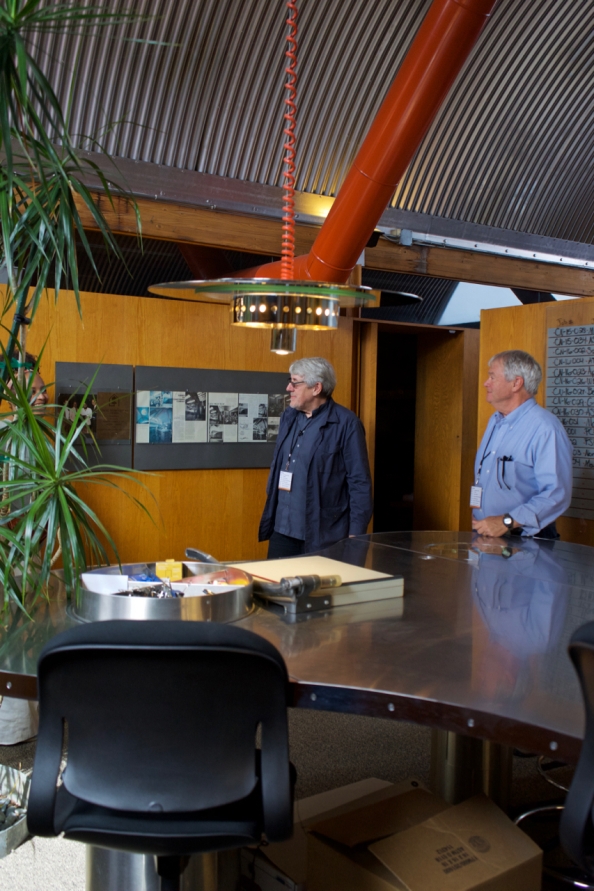 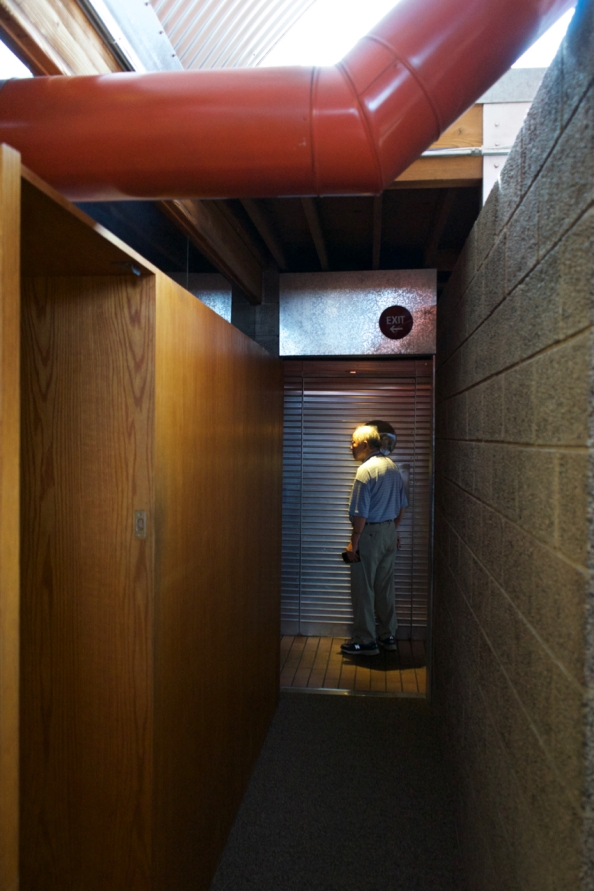 The second stop on the tour was the Burton Barr Phoenix Central Library, Mr. Bruder’s largest civic project to date. This is arguably the most-published of his buildings, and certainly one of his personal favorites.

As I mentioned earlier, we enjoyed a fantastic picnic-style lunch, catered by Pane Bianco, hosted at Will Bruder Architects Studio. We were treated to previews of several projects in the earliest stages of design, rarely-seen models & renderings and everyone remarked about the “board of inspiration” – marvelous! 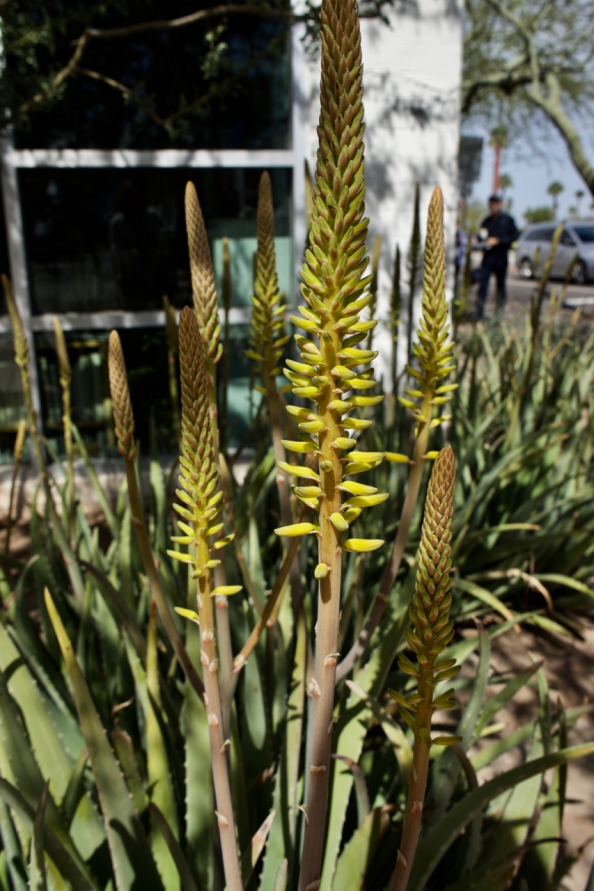 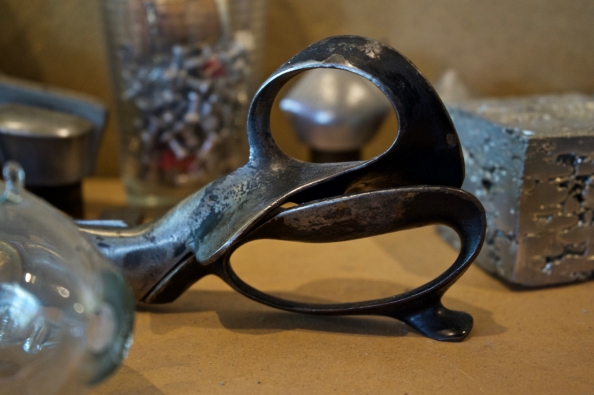 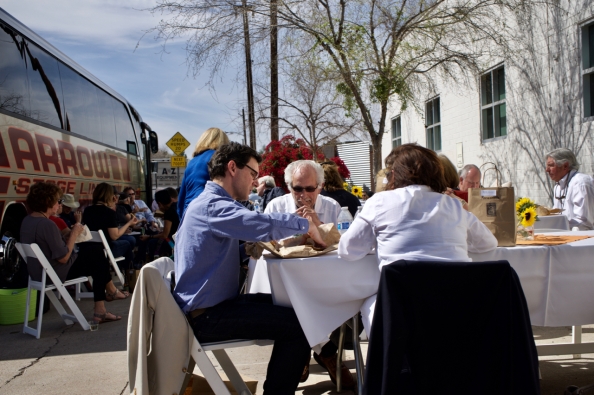 The third stop on the tour was the beloved Hill Sheppard Residence. While we’ve known the proud owners of this spectacular home for some time, this was the first opportunity we’ve had to experience it in person – and well worth the wait! 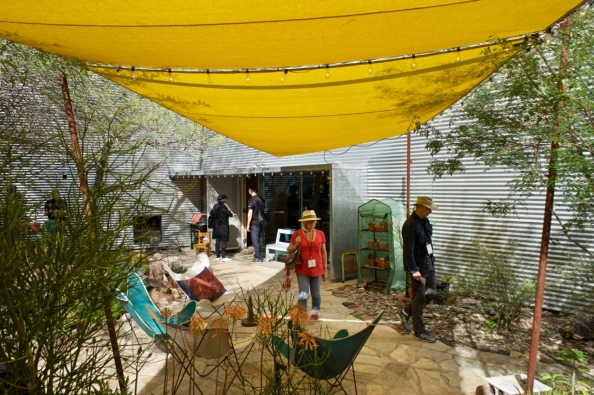 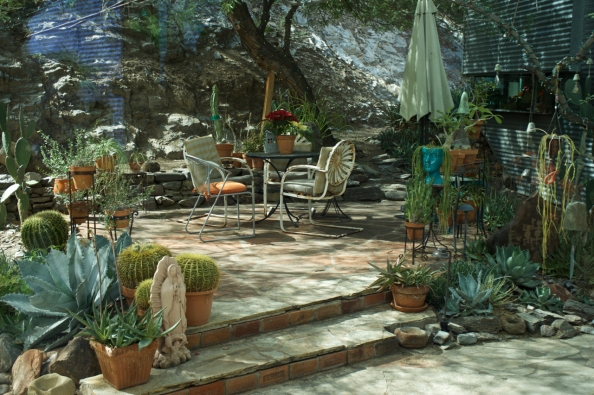 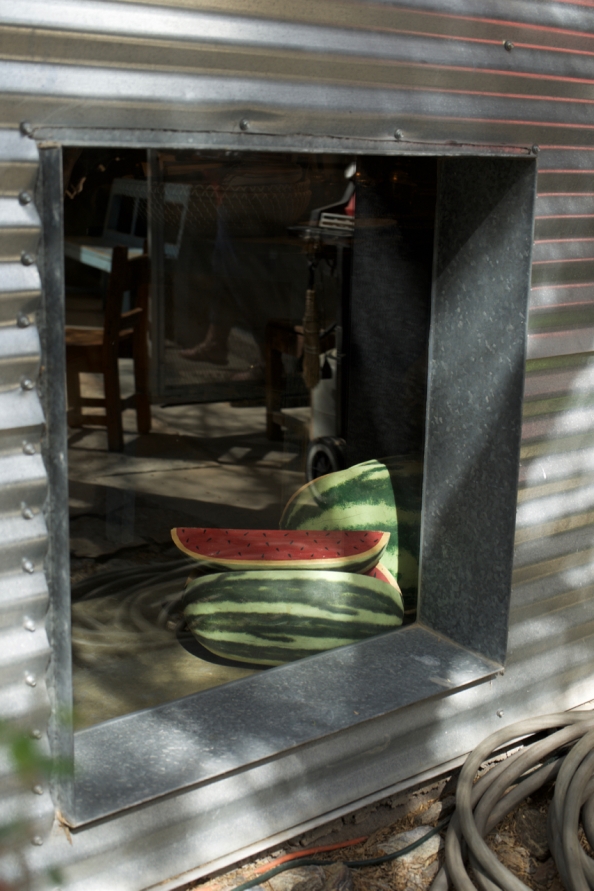 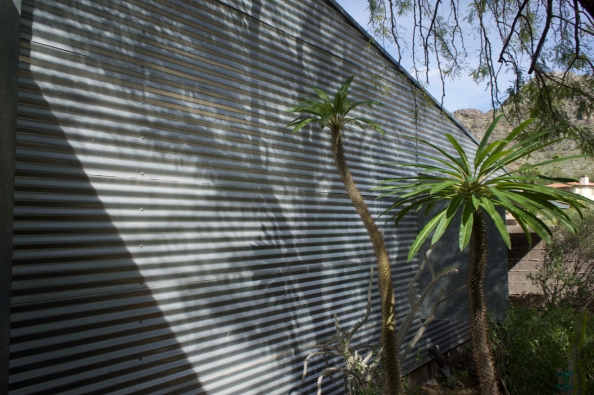 The final stop on the tour was the iconic Jarson Residence. We enjoyed yummy hors d’oeuvres from Postino, while Scott Jarson thanked everyone for supporting the ASU Art Museum, closing with heartfelt thanks to both Will Bruder & Louise Roman for their warm hospitality at the studio, as well as Will’s remarkable insights all day long! These last four photographs were taken by Eduardo Robles.